History of the Courts

Prior to Manitoba becoming a province of Canada in 1870, the administration of justice was carried on by the Governor and Council of the Hudson's Bay Company. By 1835, the Governor and Council of Assiniboia met regularly as Quarterly General Courts. A Court House and jail or gaol, in those days, was built at Lower Fort Garry, and the area known as the Red River Settlement was divided into four judicial districts. Each judicial district had a magistrate or justice of the peace appointed to hold a quarterly court for the trial of minor criminal offences and matters involving debts. More serious criminal cases and cases involving debts over £2 and appeals from the decisions of the magistrates were heard and determined by the Quarterly General Court of the Governor and Council. The judicial districts were readjusted in 1837 and there were then three judicial districts: the Upper, Middle and Lower. The Quarterly General Court was sometimes called "The Supreme Court". In 1864, a resolution of the General Court was passed declaring that the proceedings of that court should be regulated by the Laws of England. Both civil and criminal cases were tried by the General Courts. Proceedings in criminal matters were generally entitled "The Public Interest versus" the accused, but in 1864, with the adoption of the laws of England, the term "The Queen" was used instead. 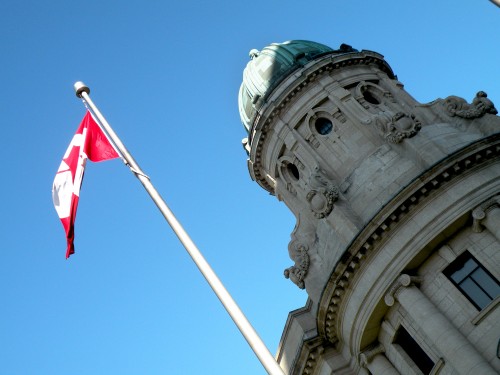 In 1871, an Act establishing the Supreme Court in the Province of Manitoba was passed by the first session of the legislature of Manitoba. The Supreme Court was to be held by a judge called the "Chief Justice". The court was to meet at Winnipeg four times a year and at such other times as the Lieutenant Governor of Manitoba might appoint. Manitoba was then divided into four counties and a sheriff was appointed for the whole of Manitoba and deputy sheriffs were appointed for each county. Petty Sessions consisting of justices called the "Justices of the Petty Sessions" were also established and these courts had jurisdiction over all debts or claims for damage not exceeding twenty-five dollars. In 1872, the Petty Sessions were abolished and County Courts were established in their place. 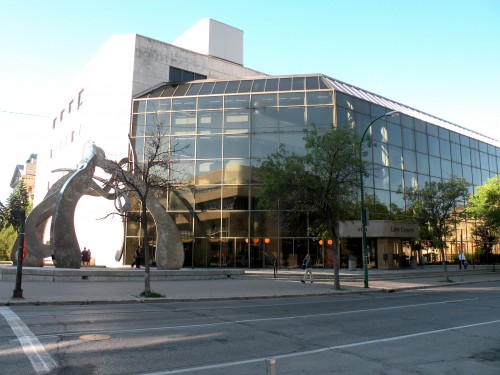 Brief History of the Provincial Court of Manitoba

Brief History of the Manitoba Court of Queen’s Bench

Brief History of the Modern Manitoba Court of Appeal